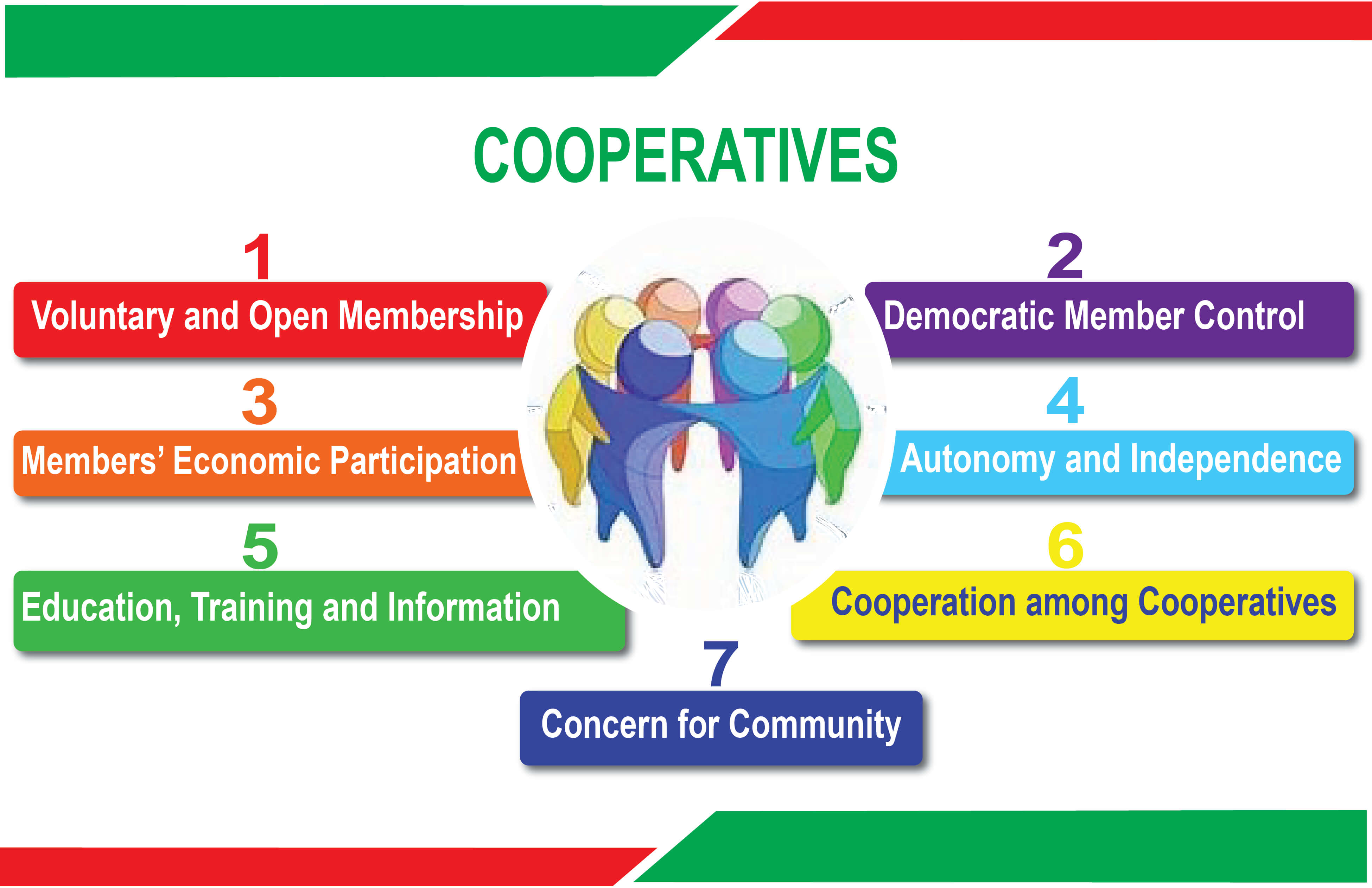 Nepal has a long cultural tradition of informal community-based co-operatives including savings and credit associations popularly known as Dhikuti, and grain savings and Labour exchanging systems known as Parma and Dharma Bhakari. Similarly, Guthi provided a forum to work together for smoothly running different socio-cultural practices. Many of these traditional systems of cooperation are still functioning in the rural areas of Nepal.

Beginning in the 1980s a new generation of community based savings and credit groups began to emerge in Nepal. The Cooperative Act was amended for the third time to give the Government more control. By this time the Savings and Credit movement had spread throughout the country and the need for an apex coordinating body was evident. In August 16, 1988, the Nepal Federation of Savings and Credit Cooperative Unions (NEFSCUN) was formed.

Nepalese Cooperative movement has seen a lot of socio-economic as well as political changes. In 2008, Nepal was declared as a Federal Democratic Republic Of Nepal. In 2015, constitutional assembly successfully declared the new Constitution of Nepal which recognized the co-operative sector as one of the three pillars of the National Economy. In 20018 and 2019 new cooperative act and regulation were enacted. The new constitution has decentralized and delegated the authority to the Local and Provincial governments to promulgate the laws and acts that they need. Now provincial government and local level government bodies can promulgate and implement the cooperative law.

According to the Department of Cooperative the major types of co-operative societies operating in Nepal are Saving and Credit, Multipurpose, Dairy, Agriculture, Fruits and Vegetables, Bee Keeping, Tea, Coffee, Consumers, Science and Technology, and Energy. It is believed that around 6 million people are the members of 34,512 cooperatives and more than 60,517 people are employed directly in Cooperative business.